← back to
Materia Collective
Get fresh music recommendations delivered to your inbox every Friday.
We've updated our Terms of Use. You can review the changes here. 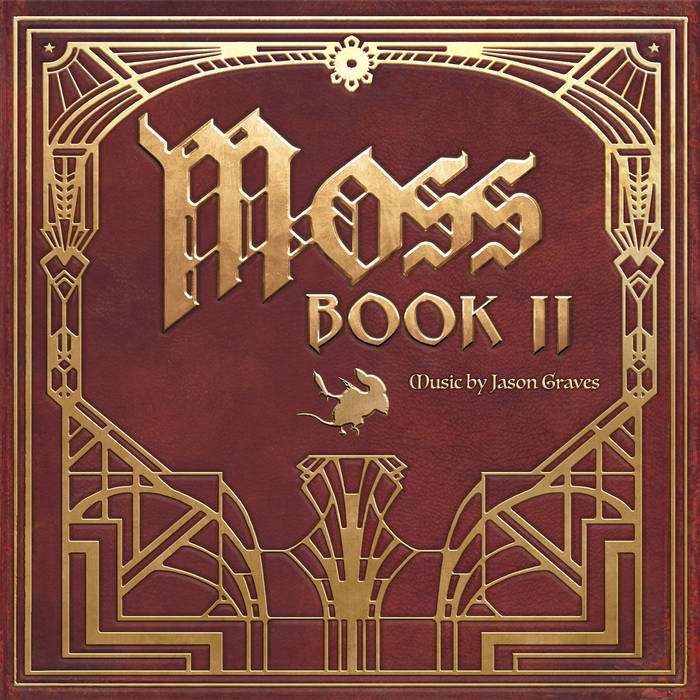 Return to the magical world within Moss: Book II, the award-winning sequel to the fan favorite VR game Moss!

The original soundtrack of Moss: Book II is composed by two-time BAFTA award-winning composer Jason Graves, and features 17 in-game tracks and more than 140 minutes of music.

"The original Moss holds a very special place in my heart and Moss: Book II is an extremely personal score," said Graves. "Adding new instruments to the ensemble, I put together a small 'pub band' of soloists to underscore Quill's heroism and heartbreak, and even acquired a beautiful baby grand piano that acts as the heart and soul of the score, performing most cues live on the piano, then adding other instruments to flesh out the themes. I hope this soundtrack takes players back to the magical world of Moss with every listening."

"Moss: Book II (Original Game Soundtrack)" was made possible by the following individuals:

For complete credits and information about this release, please visit Materia Collective: www.materiacollective.com/music/moss-book-ii-original-game-soundtrack

Jason Graves is an Academy Award-winning (BAFTA) composer who has brought his passion for music to projects such as MOSS (POLYARC), FAR CRY PRIMAL (UBISOFT), UNTIL DAWN (SONY), TOMB RAIDER (SQUARE ENIX) and DEAD SPACE (EA). He is particularly enthusiastic about illustrating a project’s story and character arcs through the power of music. ... more

Bandcamp Daily  your guide to the world of Bandcamp

Sampa The Great joins the show to discuss her release, "As Above, So Below".